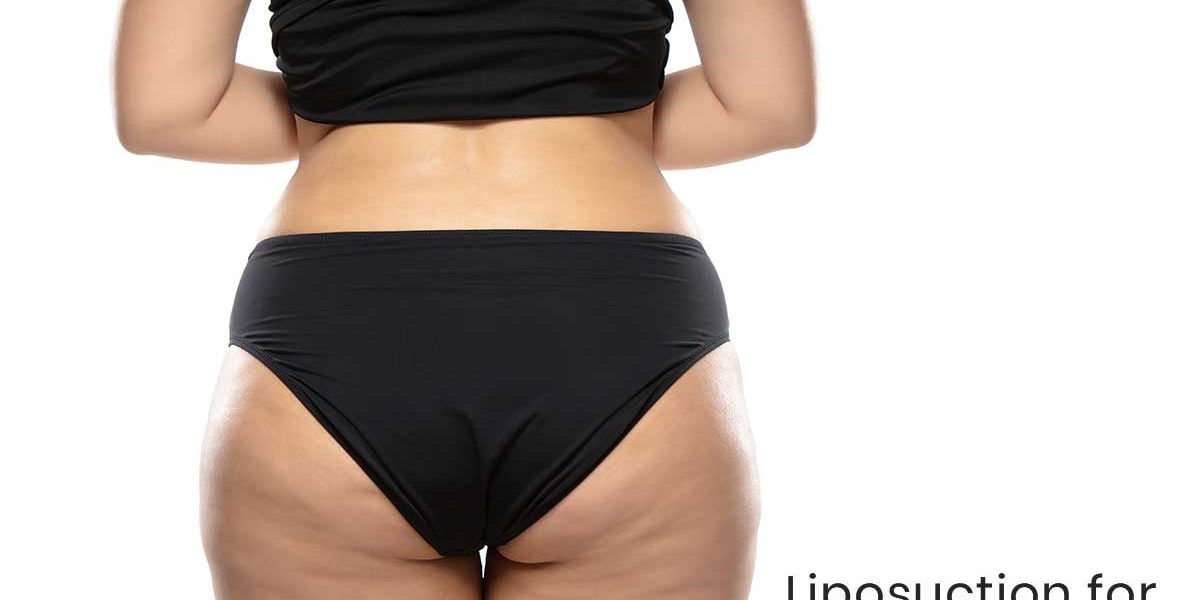 Saddlebags - Fat on the side of the thighs

What is saddlebags fat?

The fat deposits on the exterior sides of thighs that hang like saddlebags are termed as ‘saddlebags fat’. The name stems from a little old culture when saddlebags were carried on either sides of a horse or mule’s back.

The excess fat on the sides of thighs makes a woman look more like a pear than like an hourglass which most women want. The presence of saddlebags does not only dent the confidence of the woman but also makes it difficult to buy pants and other dresses that fit well. Unlike the rest of the body, thighs have less fibrous tissue as a result of which, the fat formed in this region may not look even and is soft that can be easily removed with a cannula during liposuction. Interestingly saddlebags are found more in women than men.

Here are some of the possible reasons that can cause saddlebags to form:

While there are some thighs targeted exercises or workouts, removing saddlebags may seem to be a difficult task. Fortunately, liposuction can come to the rescue where the fat around the thighs (in almost any part of the body actually) can be removed.

Dr. Deepa Ganesh, one of Chennai’s leading cosmetic gynaecologists has been offering her clients with different types of liposuction to get rid of stubborn fat on the inner side as well as the outer side.

While traditional liposuction is a very good procedure to remove fat, technological advancement brought in other effective and simpler liposuction procedures such as laser assisted liposuction and ultrasound liposuction.

Compared to the traditional liposuction procedure, the major difference lies in the following aspects:

Once the fat is removed, the area will be bandaged and the person will be advised to wrap tight bandages at the site in order to reduce the accumulation of fluids and for faster recovery. Antibiotics and painkillers will be prescribed and they should be used regularly without a miss.

What would be the cost of liposuction for removing saddlebags?

How is liposuction done and what are the risks?
January 28, 2021